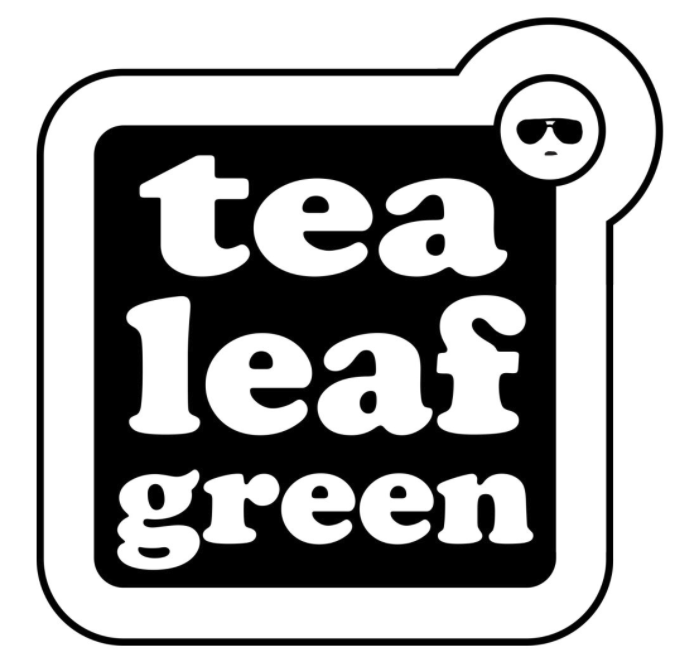 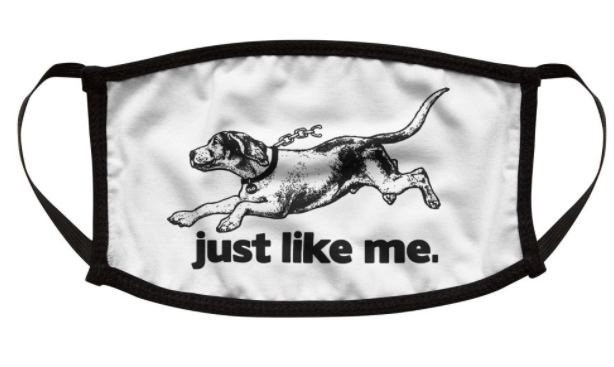 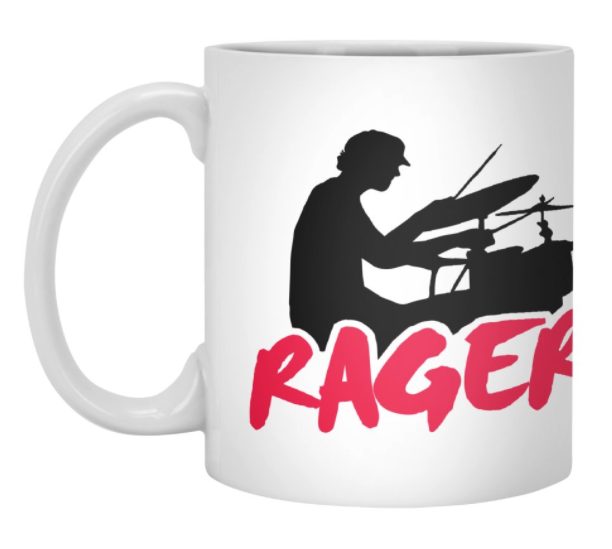 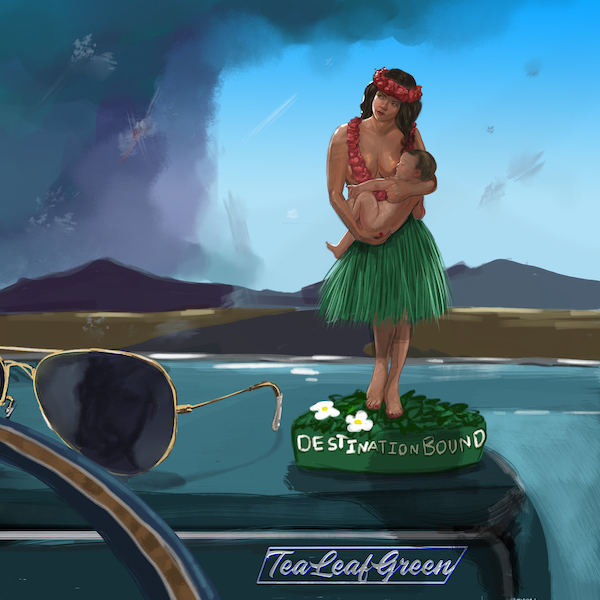 It’s been seven years since Tea Leaf Green has put out a record. We spent almost 20 years on the road and then stopped. Amidst growing families, jobs and personnel changes we started doing other things and took on responsibilities that kept us closer to home.

As keyboardist Trevor Garrod put it, “I kept on writing, mostly for myself. I’d catch a song in an evening with a bottle of wine or one would come around some Saturday morning while I was drinking coffee. I’d press them in the pages of my little notebook, where they would be forgotten in the drawer of my desk.“

Until one day, drummer Scott Rager called up Trevor and told him he’d booked some studio time and wanted to record an album of new songs.

Trevor opened the drawer of his desk, took out the little notebook and drove up to Oakland where they began to play through the songs, arrange them, and generally prepare to go into the studio.

This was in the fall of 2018 and then we began recording in February of the following year with Kevin Friedrichsen at the Grey Room in the outskirts of Oakland (where civilization disappears into the bay). The process was pretty smooth in the sense of trying to capture the sound of the band in a more organic way than the last couple TLG records. Joined by Josh Clark on guitar and Eric DiBerardino on bass, 90% of the album was finished in 3 days and the last 10% took another year to finish. Such is the way of these projects.

Now that the record is finally finished and we shelter in place with no concerts and no parties, the songs written in a different time about different problems take on new meanings. There is a common thread stitched through the album that still remains true -- a universal need for shelter and security, safety in storms, and the importance of taking care of the people around you - in a word: Home.

As we set this record loose, we hope that it will help us all be kind and generous with each other, to give strangers the benefit of the doubt, and remember that “everyone’s got to have a home.” 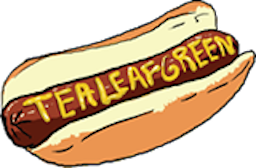